Dr Kilshaw Retiring after 40yrs in the NHS!

Dr Kilshaw is retiring from the Grange Surgery after 34 years with the practice on 31 March 2021.  Below is a history of his career, as well as the fantastic work he has done for charity.  The staff at the Grange Surgery would like to wish Dr Kilshaw all the best in his retirement; he will be very much missed by all! 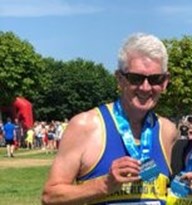 Dr Kilshaw first qualified in 1981 at Liverpool University.  He then worked at Walton Hospital as a House Officer from 1981 to 1982, progressing to Senior House Officer at Walton, Fazakerley & Arrowe Park Hospitals from 1982 to 1985.

In September 1985 he joined Ashurst Surgery in Formby as a GP trainee until August 1986.

In 1986 Dr Kilshaw was the first male in an all-female practice, which was very unusual in those days;  Drs Taylor, Farley, Currie & Sells (Aughton Rd Birkdale & Station Rd Ainsdale Practice) replacing Dr Sells who moved away from Southport.

Dr Kilshaw was a GP Trainer from 1992 for approx 25 years.  Over this time he has been involved in the training/teaching of 31 GP trainees/registrars who came through the practice, two of whom are already partners at the practice and Dr Eyres becoming the new partner from 1 April 2021 which is a fantastic legacy to leave behind.

In addition to his GP career, Dr Kilshaw has raised approximately £25,000 over the years for different charities including Queenscourt Hospice, Children with Leukaemia, and Parkinson’s disease by running marathons worldwide (Liverpool, London, Amsterdam & New York) and cycling across England twice (Trans Pennine Trail & coast to coast), and if that isn't enough he has run and cycled across Scotland more than once (the Highland Cross) which is just incredible!

Congratulations on a standout career, wishing you all the best in your retirement, 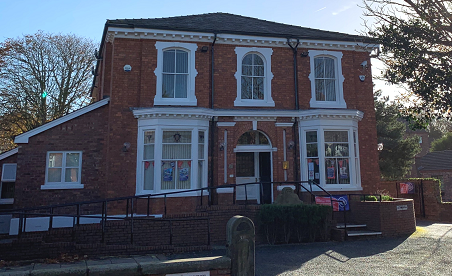